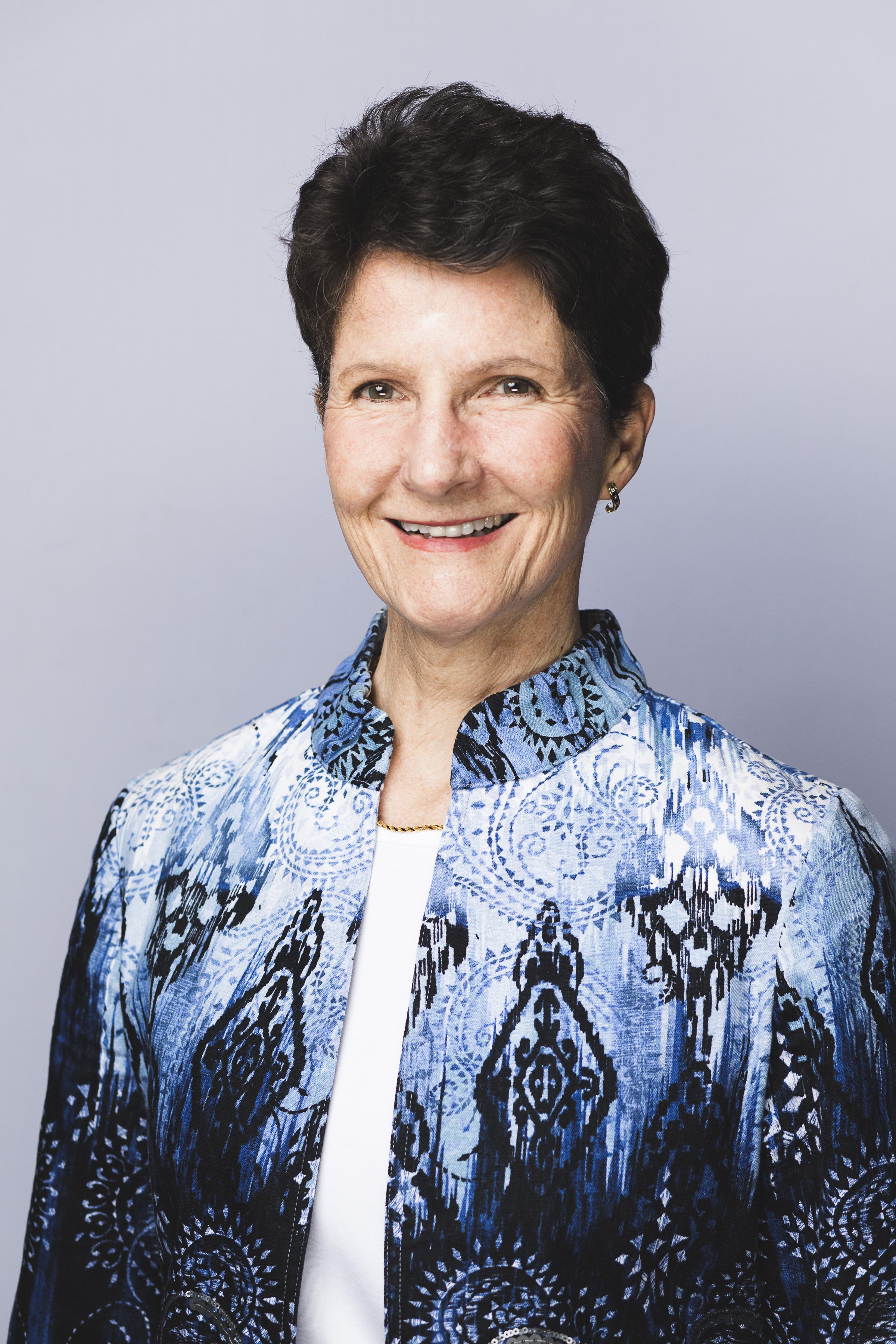 In the nearly 30 years since CEA’s formative meetings, many accomplished professionals have played essential roles in CEA’s success, making CEA a strong specialized accreditation agency with well-developed roots in the field.  Among those engaged with CEA from its inception is Dr. Mary Reeves. Dr. Reeves served on the 1992 TESOL Task Force that examined the feasibility of an accreditation agency for English language programs and institutions before becoming a commissioner in 2001 and eventually Commission chair in 2004.  She subsequently moved to the staff side, becoming Associate Director in 2011.  In 2014, Dr. Reeves became CEA’s second Executive Director following the retirement of Terry O’Donnell, CEA’s founding Executive Director.

The Commission now announces Dr. Reeves’s retirement as Executive Director at the end of 2019.  According to Richard McDorman, 2019 Commission Chair, “while we are naturally disappointed to see Mary end her tenure as Executive Director, we wish her the best as she moves on to a very well-deserved retirement. Mary has made innumerable contributions not only to CEA but also to the broader field of English language teaching, administration and accreditation. On behalf of the CEA Commission, I would like to thank Mary for all she has done for CEA and our profession over her long and distinguished career.”

“CEA was an idea 30 years ago that has now come to impressive fruition through the work of many, many thoughtful, hard-working, principled professionals in our field,” Dr. Reeves said.  “I am proud of CEA – now a large, mature, stable accreditation agency that serves to improve our field – and am grateful to have played a role in accomplishing this for a field I love, working alongside colleagues I deeply respect.”

In her many years in the field of English language teaching and international education, Dr. Reeves has led both private and public intensive English programs and has served in multiple leadership service roles. Among other positions, she is a past president of EnglishUSA (formerly AAIEP) and a former vice president for education and professional development on the NAFSA Board of Directors. Dr. Reeves is also active in the Association of Specialized and Professional Accreditors (ASPA). She frequently speaks and writes about English language teaching and programming, quality assurance, and international education topics, and will continue to strongly support initiatives in these areas. In closing, McDorman noted that “Mary leaves with CEA in a very robust and stable position as a highly respected specialized accreditor as CEA moves into its third decade, and for that we are grateful. I’m confident that, during her retirement, Mary will continue to contribute to the growth and professionalism of our field.”